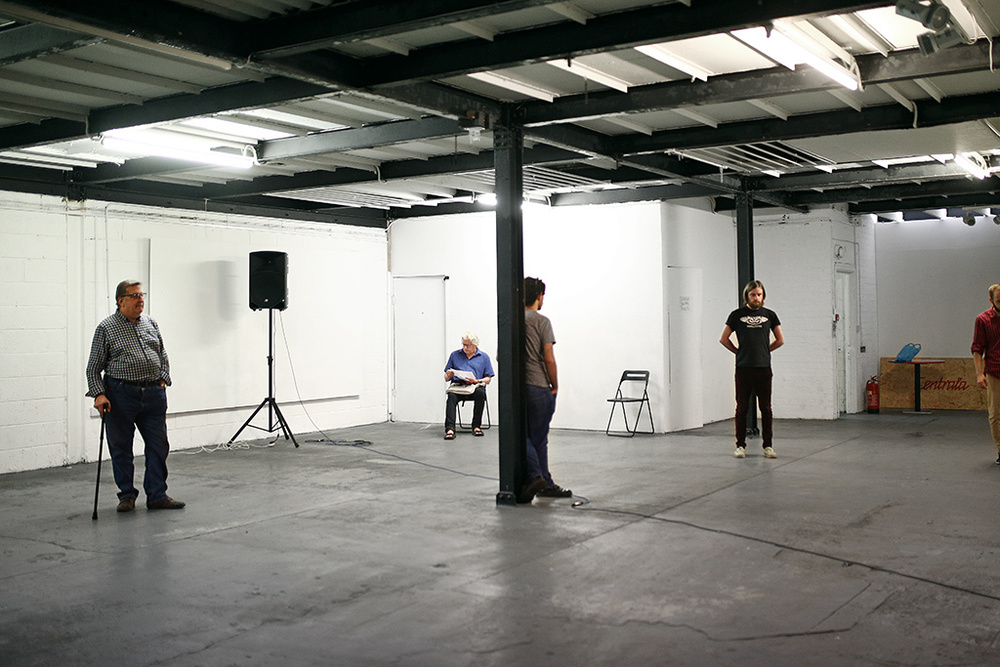 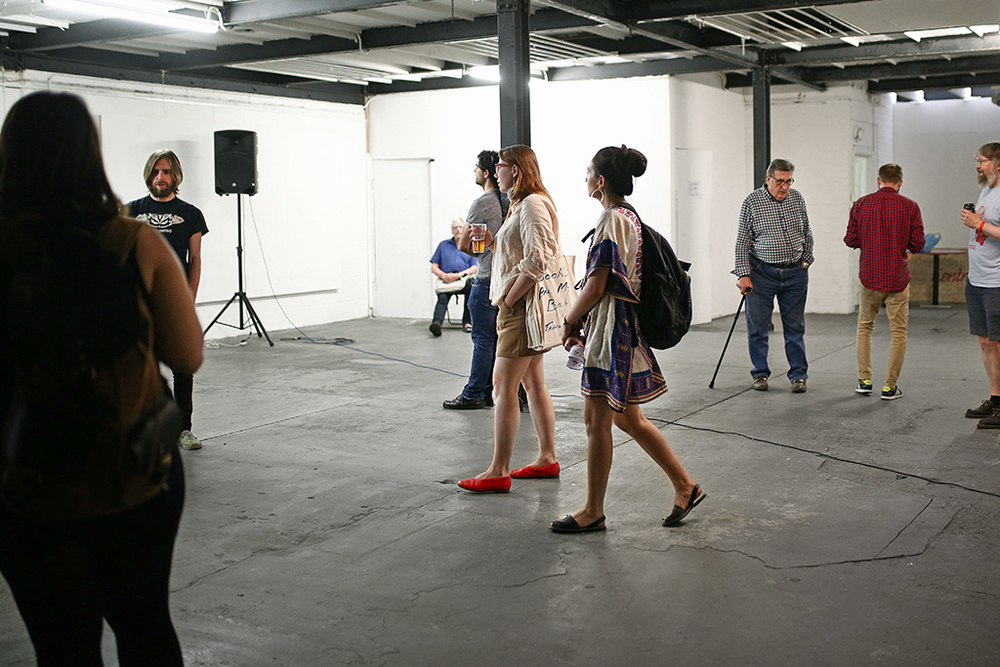 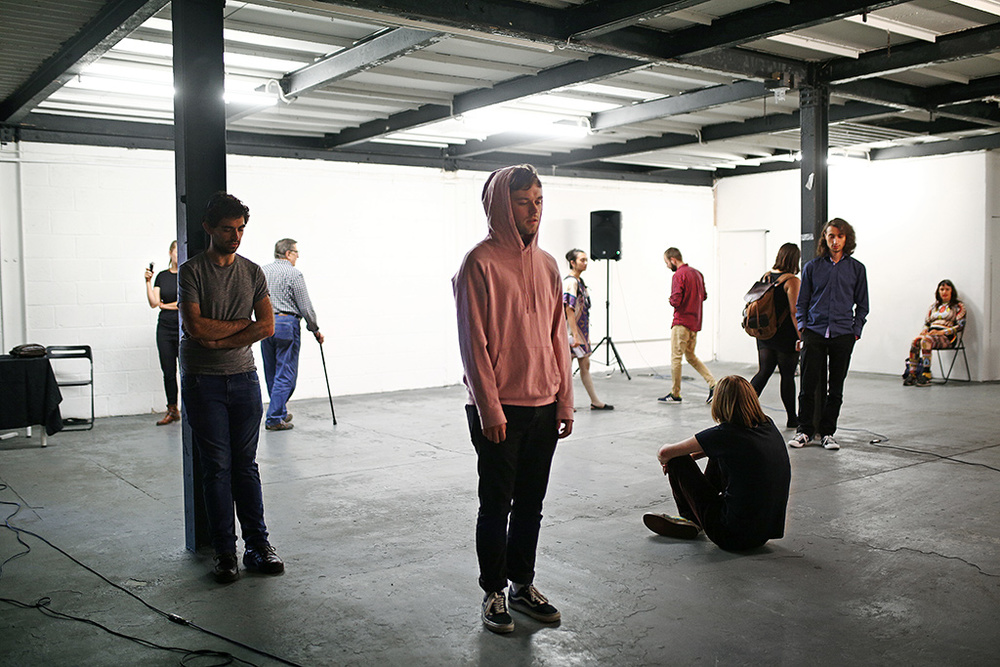 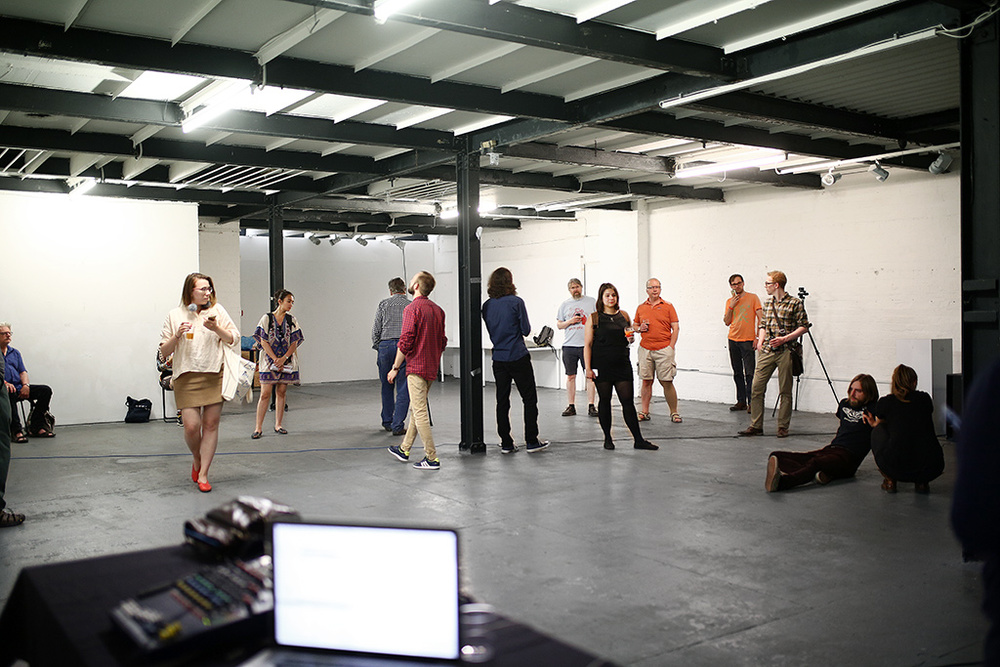 A participatory sound performance ‘Melody of Nostalgia’ is based on a collection of melodies recorded by Eastern European Migrant Women (EEMW). The project aim was to create a group portrait of nostalgia. For the live performance, I invited a male choir to use their vocal abilities to create a musical landscape where the male and female narration combined into one coherent mutual voice, but taking account the importance of the female presence.

The project relates to a music piece which was constantly played by the Third Reich soldiers which occupied my family’s home during WW2. They allowed my great-grandmother and her kids to stay in the cellar, which was an uncommon gesture during this period. The song strangely unified the position of both parties and connected them in the feelings of nostalgia and misplacement.

I searched for the piece, which joined these two opposing sides, but to no avail. When I found myself in the position of a migrant woman in uncertain times, I decided to use the medium of sound to explore the feelings of nostalgia experienced by many other EEMW in the context of the 21st century. I created a record of this particular community singing their personal melodies of nostalgia. At the next stage I enlisted the help of a EEMW sound designer to combine the voices of these migrant women into one finalised piece.